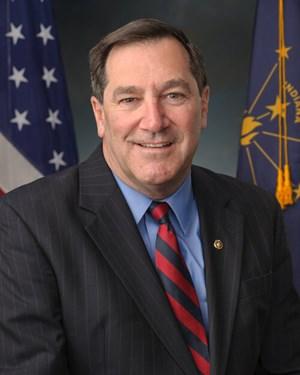 And to add to his list of accomplishments and recognitions, Mr. Donnelly has been selected by The Athletic Club Foundation as the 2020 Irish Citizen of the Year. His duties will include assisting with the Greening of the Canal, being the official starter of the Shamrock Run & Walk and serving as Grand Marshal for the 40th annual St. Patrick’s Day Parade presented by The Hoosier Lottery.